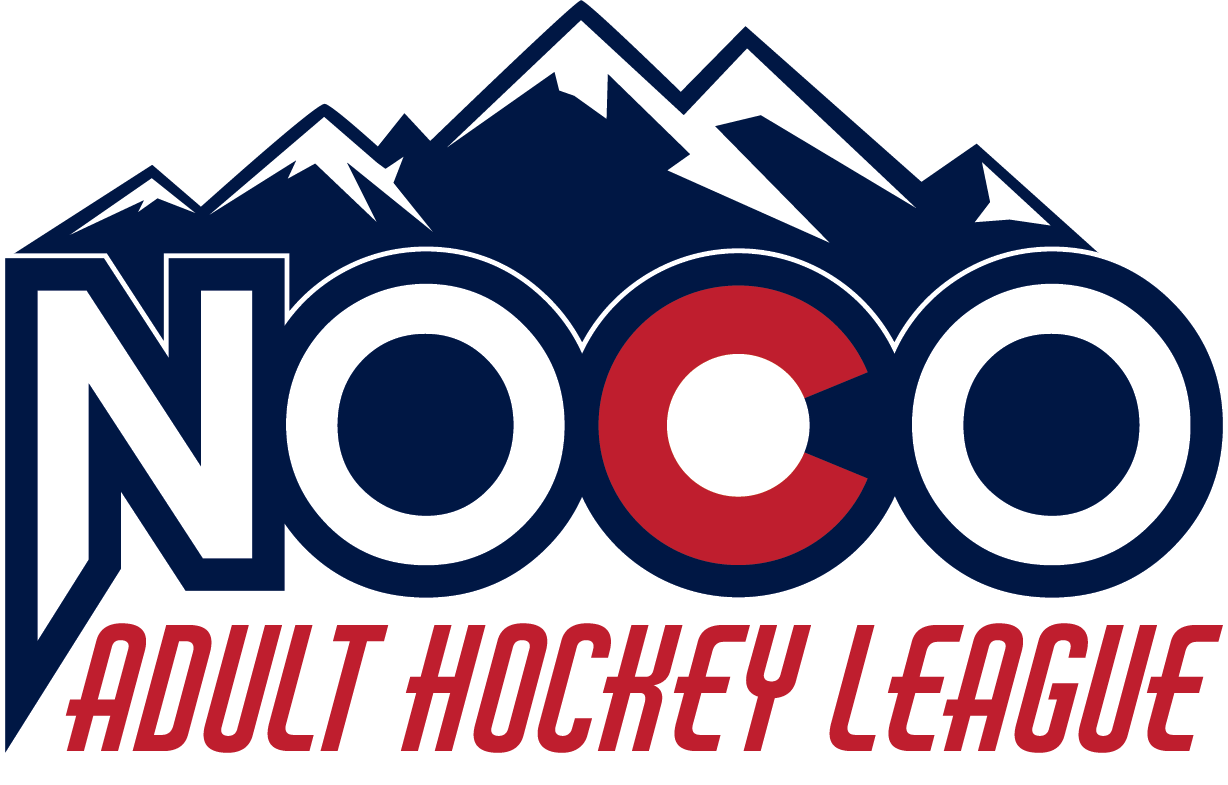 Our leagues are based on a rating scale of 1-10. 1 being a true beginner who can barely skate and 10 being a college D-1/Pro/Tier 1 Junior Player. Ratings are determined by league reps and director. Obviously ratings are subjective but it at least gives us a guideline for each league.

D Level: Beginner-novice skill (These players are new to the game or have very little experience)

You could win VIP tickets to the 2022 Premier League Mornings Live Fan Fest in Philly!HOW TO ENTER