NCYH offers youth hockey programs for beginners and experience players alike from the ages of 4 years old to years old. Programs include:

Teams vary from level to level in number of games played, in-state and out-of-state travel, and practice frequency. For the 2021-2022 season NCYH was comprised of more than 550 members and offered 15 travel teams, 13 recreational teams, 4 skill levels within the U8 division and 2 U8 next level teams.

In 2007 NCYH purchased the Providence Ice Center with the help of the Colorado Eagles of the Central Hockey League (CHL) and merged with their membership to create an association that strives to provide the best possible hockey for all of Northern Colorado. During this merger NCYH changed its mascot from the Grizzlies to the Junior Eagles. 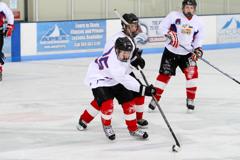 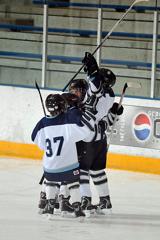 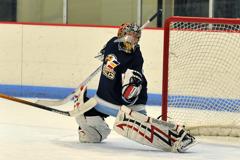